« back to all blogs

Traveling to Cuba: What You Need to Know 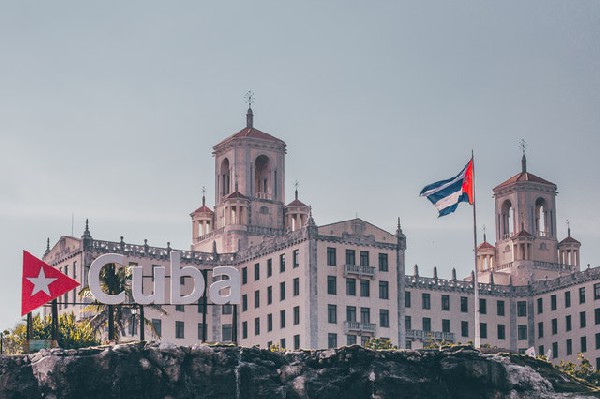 Photo by Yuting Gao from Pexels

Over the last handful of years, the U.S.-Cuba travel policy changed then changed again, creating confusion. The Obama Administration eased travel and trade restrictions, allowing Americans to more freely travel from the states to the Caribbean island nation for the first time in 53 years. Within months, Americans and U.S. companies ramped up travel and business with Cuba and each country opened an embassy in the other’s capital. However, the policy would again change in 2017, as President Trump reinstituted restrictions. The question remains: can you travel to Cuba? Here’s what you need to know:

TRAVELING TO CUBA WAS EASY FOR A SHORT TIME

1999-2003
For decades, the only way Americans could travel to Cuba was through other countries. However, beginning in 1999, the U.S. government allowed people-to-people (P2P) licenses, which allowed Americans to travel to Cuba for educational or religious reasons. By 2003, the Bush Administration ended the program.

2011-2017
P2P made a comeback in 2011 as President Obama restarted the program. U.S. citizens could now travel to Cuba, provided they went with a licensed operator. At the beginning of 2016, the program was broadened in scope, according to The New York Times, to allow travel under 12 categories, including: “family visits; support for the Cuban people; educational, religious or journalistic activities; humanitarian projects; professional research and professional meetings; activities of private foundations, research or educational institutes; public performances, clinics, workshops, athletic and other competitions, and exhibitions; official business of the United States government, foreign governments and certain intergovernmental organizations; exportation, importation or transmission of information or informational materials; and certain authorized export transactions.”

The travel process was simple: you would book a flight or cruise, apply for a tourist card, which acted as a visa, and be on your way.

President Trump effectively ended the P2P program in 2017 with one exception. Americans can still visit, but only in an educational capacity. You cannot patron any Cuban government-owned hotels or businesses. The workaround is that travellers have been booking more Airbnb stays and accommodations at guesthouses.

Cuba tour directors, Ridlon and Carin Kiphart, known as The Adventure Couple, say the irony is that this creates a more meaningful travel experience. “It’s better to stay in private homes,” says Ridlon Kiphart, “and eat at paladars, privately owned restaurants. Then you are fulfilling the letter of the law and doing what you’re there to do, putting money in the pockets of private citizens, not the government. It’s actually great in a way, because when you stay in private homes, you get to meet the people, hang out and talk, have breakfast with them.”

The new restrictions took effect in June of 2019 and permit any travelers who already paid for a trip to still go on it. There are exceptions that are creating more confusion. Cruise lines like Carnival are not allowing a grandfathering policy and Cruise Lines International Association announced that its cruise line members were forced to eliminate all Cuba destinations, effective immediately, impacting 800,000 passenger bookings.

Travel to Cuba if you can, but understand the current policy and limitations before booking your trip.